Power of Prayer to Help Put Out the Fires 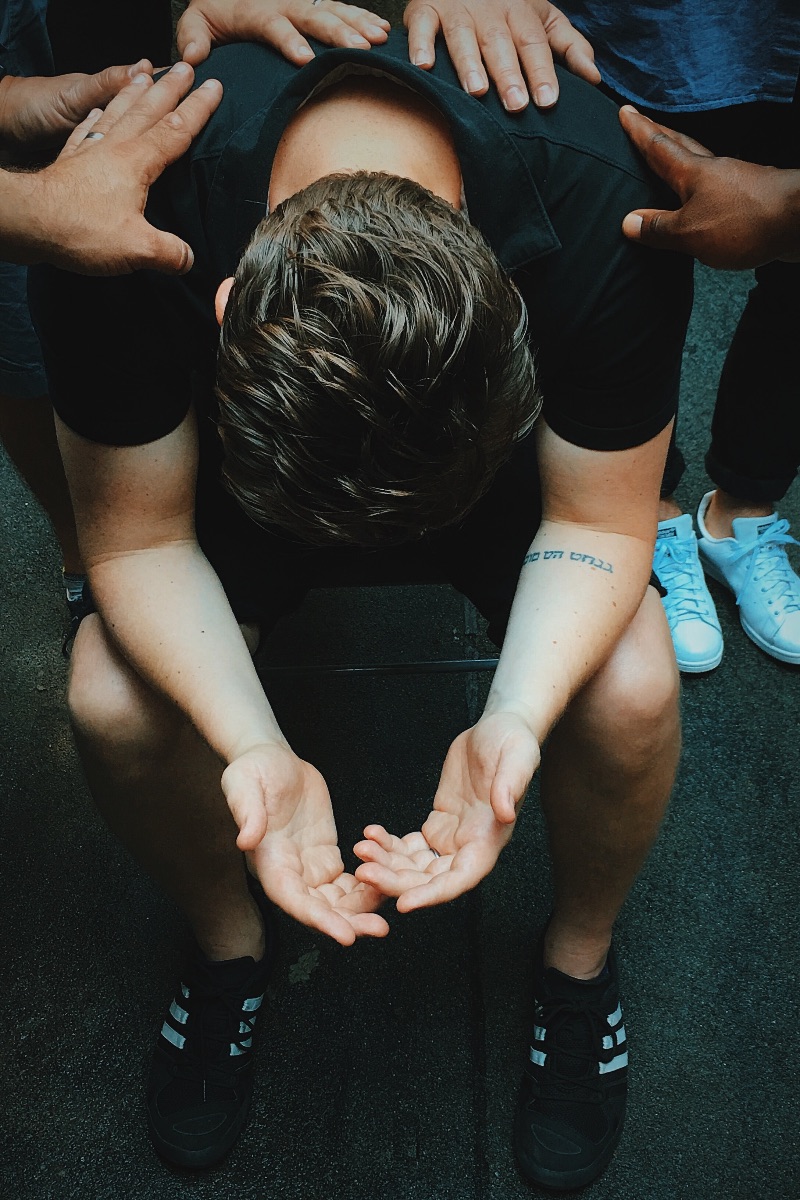 Nothing like raging fires to bring to the fore front the things that REALLY matter: community, connection, shelter, support, food, care, love, clean air, prayer and so much more.

There are an unprecedented number of fires going on in the south west right now fueled by crazy winds and drought conditions. People, homes, animals, wildlife and nature are all being affected.

The external is a reflection of the internal. These fires and the wild winds that are fueling them, are reflecting what so many are feeling: grief, anger, sadness, hopelessness, anxiety, depression, frustration, fear and more.

It’s all interconnected and ties into the Great Awakening that humanity is in. This time has been prophesied about, that there would be chaos as the old systems crumbles to allow for the magnificent, new ones.

It’s messy. And we are being asked, given an opportunity to dig deep within us, to activate more of our hidden powers, power of community, power of prayer to help manifest a different outcome.

This is part of letting go of the old systems, our old programming that says we aren’t powerful. We are powerful and it’s time to remember that.

Group prayer is part of the remembering. I witness it over and over again in our plant medicine ceremonies.

I witnessed it on Sunday when a group of us joined forces and prayed and made offerings to bring rain to the Boulder area. That night it rained and it’s been raining on and off since for three days. Prayer works and it’s even more powerful in a group.

On Tuesday night, I held a Prayer Circle. There were about 15 of us praying in the calm winds, bringing rain and for the containment and putting out the fires in NM and beyond.

It was just 20mins…and the best part, we got confirmation of our powerful prayer about an hour later. It started to rain on the fire areas which was not originally in the forecast! YES! And today the winds are calm. YES!

If you feel the call, please make a heart felt prayer daily to help put out the fires.

I will be doing another 15-20 min. Prayer Circle on Tuesday at 6:30pm MT. Here is the link if you’d like to join us. More hearts and hands on board the more powerful we are.

Photo by Jon Tyson on Unsplash