Are You Connecting the Dots?

By Helen KnightJune 2, 2021Reiki
No Comments 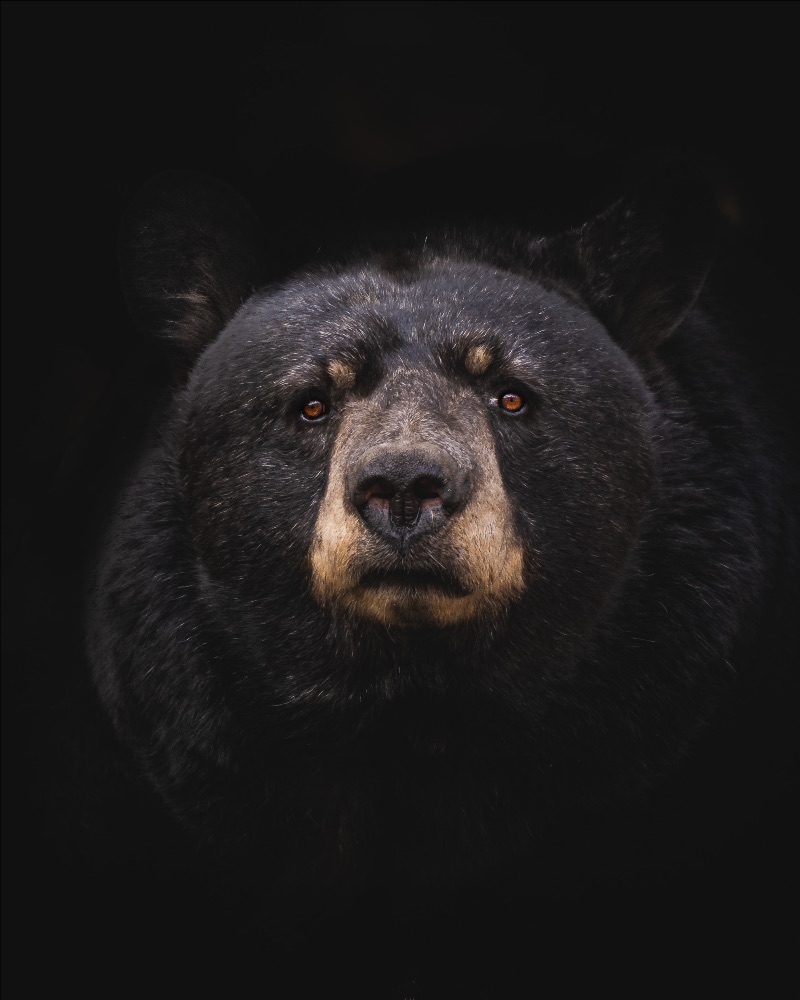 Guidance from Spirit doesn’t Show Up on Billboards
A month ago, I had a divination session with the Kontomble (the little people, guardians of the earth, they have many names.)

They gave me two very explicit ‘prescriptions’, instructions for a shrine and ritual.

Both would be in service to Gaia, to expand my consciousness and hence help others do the same.

The first ‘prescription’ was to make an ocean shine filled with shells, sand, a crushed up abalone shell, seawater and pieces of amber. The purpose of this shine is to help people grieve.

They explained that the salty tears from grief, bring the ocean energy which brings rain to this arid area and ultimately JOY to the griever. It also helps their unwell ancestors transition back to the light.

I made the ocean shrine and have since led two plant medicine ceremonies with it on my altar. I was curious to see what would happen and indeed I witnessed the grief and the power of it.

The 2nd ‘prescription’ is to find a cave. Once it’s been found, I’m to hold a ritual at night. The only details they shared were that I’m to have a candle and a female assistant. She will support me in the birthing consciousness that Gaia (Mother Earth) will bring through. Oh my!

They didn’t give any more information, saying, I will be given it all in good timing. I have received enough ‘cryptic’ messages like this over the years, that I know to trust, take the first step and the next one will be shown to me.

I’ve been asking Spirit for a month now, ‘Where is the cave where I’m meant to do this ritual?’ I got an intuitive hit to look at the mountain behind my home.

This past Sunday, I didn’t set out on my daily hike to look for the cave but Spirit had other ideas for me! 30 mins into the hike, I got clear guidance to go up a trail where I might find a cave. It was a stunning hike. The views got better and better the higher I climbed and the more remote it got.

I kept asking Spirit to show me the cave.

I knew this was a sign so I tuned in some more. About 10 mins later, I heard a ‘weird’ sound, looked up…Bears, not one but two! Omg, total adrenaline rush as I thought it could have been a mama with cubs.

Fortunately, they were more scared of me and took off running in the opposite direction…phew…so amazing to see!

As I walked down the mountain trail, I knew bear had shown up for me as a messenger too. Bear medicine is about going into the ‘cave’, into the void, to listen to Spirit.

When I got home, I looked up what Blue jay medicine is: the proper use of power and ‘jay’ means Gaia!

There is more!  As I sat outside to write this newsletter, I noticed Stella Blue jays flying into the tree very close to me. There was quite a racket every time one flew in. I went to investigate and sure enough, they have a nest of babies in there! You can’t make this stuff up!

So, this coming weekend, I will go with a friend (not going alone this time!) to scout out the area where I found the blue jay feathers and saw the bears to see if indeed there is a cave awaiting me and the ritual. I will keep you posted!

I share all of this so that you can see how the messages
from Spirit are not billboard signs
yet if we fine-tune our awareness,
our communication line (intuition), ask, ask some more and connect the dots,
it becomes much easier to hear/sense/feel/know the guidance from Spirit

I’d love to hear any amazing stories of how Spirit
brought a message or guidance in for you.

And if you need some help in hearing Spirit guidance, feel free to reach out and set up a remote Spirit Reiki session.

Photo by Marc-Olivier Jodoin on Unsplash