Are You Ramming Your Head Against Resistance?

By Helen KnightMarch 24, 2021Reiki
No Comments 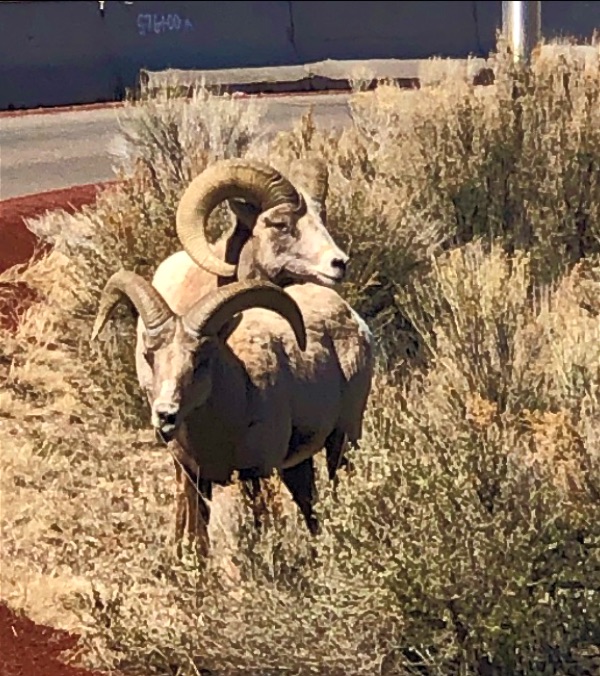 As we get deeper into 2021, we are being nudged or sometimes even pushed to make changes. We humans generally speaking aren’t fans of change, are we?!

However, as the light quotient increases on the earth, we are being asked to make changes, out of the old way, into the new and with this often comes…resistance!

Are you ignoring something?

You know it’s there but are you looking in the opposite direction or pretending it’s ok?

Are you distracting yourself?

Eating too much, having a Netflix binge, glued to social media, doing anything to keep you busy and distracting from that ‘thing’ that is asking you to look it?

Are you deny something doesn’t exist?

Are you aware there is an issue but you are putting your head in the sand like an ostrich or plugging your ears and saying ‘la la la la la’?

As the old, wise saying goes: ‘What you resist, will persist.”

Let’s look at it from a different perspective. What if the resistance is a very positive sign that you are giving an opportunity to shift into something so much better, more amazing, into a higher version of yourself? Could you look and work with the resistance from that perspective?

Remember whatever shows up in our life, it’s because we can handle it. Spirit never gives us anything we can’t handle, even though we might get pushed to the limit. If we get to the limit, it often breaks through time.

Look at what is going on in your life and notice where the resistance is, how long it’s been there and why.

Now remind yourself that you are

~ ready, able and safe to

~ acknowledge, embrace it, feel it, learn from it and make the changes needed.

And of course, just reach out if you need some support with it.
You don’t have to do it alone.