Dreamtime Healings is a spiritual sanctuary for Highly Sensitive People/Empaths to fall in love with your very sensitive self and make it your best asset! 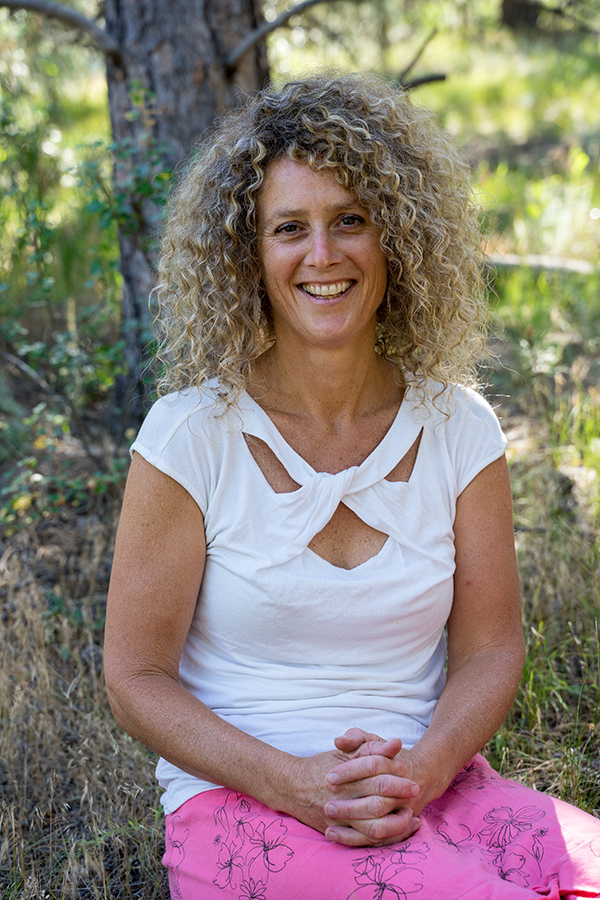 It is very gratifying to see my clients:

Fully trust their intuitive, superpowers that never lead them astray.

Let go of other peoples’ agendas, family and societal programming and begin to honor themselves and their soul journey.

Access and trust their unique gifts to be of service to themselves and others.

Become lovely friends of mine and make new friends within our community.

When I wasn’t feeling well, a dear friend suggested I get some Reiki, which is very well known and accepted in Chile. I didn’t understand how it all worked, but it felt wonderful. It was nourishing to my core and brought me great relief on so many levels.

Reiki was my saving grace

I moved to Sydney, Australia, in 2005, to get my Masters in ESL. My symptoms got worse. Reiki was the only thing that held me together during that time.

I continued to try and figure out what was going on with my health or should I say, lack of. After many trips to the different doctors, I was given the diagnosis of IBS and told ‘just live with it’. There was no way I was going to accept that, so I continued down the alternative medicine path.

After finishing my Masters in Sydney, I landed a teaching job at a Waldorf school in the Australian Outback, in 2006. I taught kindergarten during the week and became a ‘spiritual junkie’ on the weekends. Since Reiki had helped me so much, I decided to study it so I could have the healing powers literally in my own hands.

During my two years in the Red Center (the Outback), I was exposed to some of the Aboriginal cultures and traditions. The Aboriginals refer to a clan’s set of beliefs or spirituality as ‘Dreamtime’.

My ‘Dreamtime’ (my spiritual path) opened up in magical ways. Daily self-Reiki, meditation, Mother Nature and a few spiritual journeys to the sacred Aboriginal lands of Uluru (Ayers Rock), brought about my full-blown spiritual awakening.  My intuition and psychic abilities turned on ways in I didn’t even know were possible!

After 17 years abroad, I was guided back to the USA

Walking in the bush one day, I received clear guidance to move to Boulder, Colorado, after I’d been living abroad for 17 years. This didn’t bring a smile to my face. I had plans to move back to Chile. After a good temper tantrum, I humbly listened. Spirit led me down the right path, as it always does.

Once settled in Boulder, I started my healing practice. Spirits started showing up in the healing sessions. I was guided to enroll at Psychic Horizons Center where I studied for two years.  I received a very strong foundation of how to work in the spiritual realm while recognizing, loving, and supporting in a good way, my highly sensitive self.

In early 2013, whilst doing my second vision quest (sitting on a mountain top with no water or food) in Colombia, South America), I received a message that it was time to become a Reiki teacher. I knew in my heart that teaching was part of my path.

I traveled back to Alice Springs, Australia in Sept. 2013 and got trained as a Reiki teacher. I’ve been teaching Spirit Reiki now for 7 years, empowering my students through Reiki and the activation and trusting of their intuitive superpowers.

In 2016, during a cacao ceremony in Guatemala, I received guidance to lead cacao ceremonies with shamanic journey, back in Boulder. I didn’t have a clue how I was going to do this but my ‘spirit team’ has guided and supported me every step of the way.

It’s been almost 3 years of leading monthly cacao ceremonies and embracing more of the spirit realm as a chocolate ceremonialist. It took a lot of leaning in on my spirit team and my intuition to trust and follow the guidance but I’m so happy I did!  Following the inner guidance is the best way to walk through life, and I help you do this.

So gratifying to support the empaths/HSPs (highly sensitive people)

It took me a few years to realize that everyone that was coming to me for healings were HSPs. Then the light went on, that these were the people I could help the most. I’ve been in Boulder for 12 years, doing this very gratifying work of supporting the highly sensitive ones /empaths to truly embrace their sensitivity and make it one of their best assets.

We dream of a world where …

People are ‘awake’ and living life true to themselves. They trust their intuition, take responsibility for their life, live in a caring community and are healthy in mind/body/spirit.

Highly sensitive ones feel safe to be themselves, are valued and honored for their gifts within society.

Women fully embody their divine, feminine energy and are revered, honored and respected once again in society. Men embrace their divine feminine within, letting it be in perfect balance with their divine masculinity.

Individualism and separatism disappear. Love and collectivism reign. This includes honor, respect and care for Mother Earth, living in harmony with her.

Positivity and Optimism: seeing the cup half full. Seeing the opportunity to learn and grow in a challenging situation. Bright, high vibes.

Open mindedness: recognizing and acknowledging there are many ways of looking at and doing things. There isn’t just one way. Open to learning a new way.

Being of service: helping others better themselves.

Honesty: telling the truth even if it’s uncomfortable.

Trustworthy: knowing you can count on somebody no ifs, ands or buts.

Respect: admiration for someone or something elicited by their abilities, qualities, or achievements.

Through our Services, Ceremonies, Trainings and Community, Dreamtime Healings supports you to:

Recognize there is nothing ‘wrong’ with you as you learn to honor and love the highly sensitive, empathic person you are.

Learn to manage the overwhelm and exhausting energies so you can feel vibrant, centered and empowered.

Completely trust your intuition, knowing the difference between it and the egoic mind.

Have heaps of self-love/self-compassion. No more giving yourself a hard time.

Embody your divine, feminine energy, especially the art of receiving, knowing that you are all deserving.

Be held in a supportive, loving community of like-minded people.

Transform what you once thought was a curse into your best gift ever – your highly sensitive soul.

”I cannot say enough about Helen and Dreamtime Healings! I took Helen's Spirit Reiki I workshop in June and I was blown away by Helen's knowledge, teachings and demeanor. The learning atmosphere was very fun and inspiring. She is a wonderful and supportive teacher / healer and I learned so much from her! I cannot wait to continue on with her workshops and I would highly recommend them to anyone wanting to learn the art of Reiki!

”I regularly attend Helen's cacao ceremonies. She creates and holds such a beautiful, safe space that I am able to easily journey and connect with the loving, compassionate Helpers in the invisible realms that are supporting my intentions for healing, alignment, growth, etc. When she announced that she also offers Spirit Reiki training, I immediately knew I wanted to participate and add this modality to my practice. After completing a supportive, fun and highly interactive Spirit Reiki I & II, I feel I can more fully bring my gifts to light with clients and those around me. I'm very grateful my experiences with Helen/Dreamtime Healings!

”I’ve had some incredible insights working with Helen. She is a loving, intuitive force of nature that helped me see the connection between the spiritual and the practical as I was healing and transitioning from a business loss, midlife crisis, and creating the next chapter of my life and career.